back to news
SouthMed WiA’s Workshop in Beirut 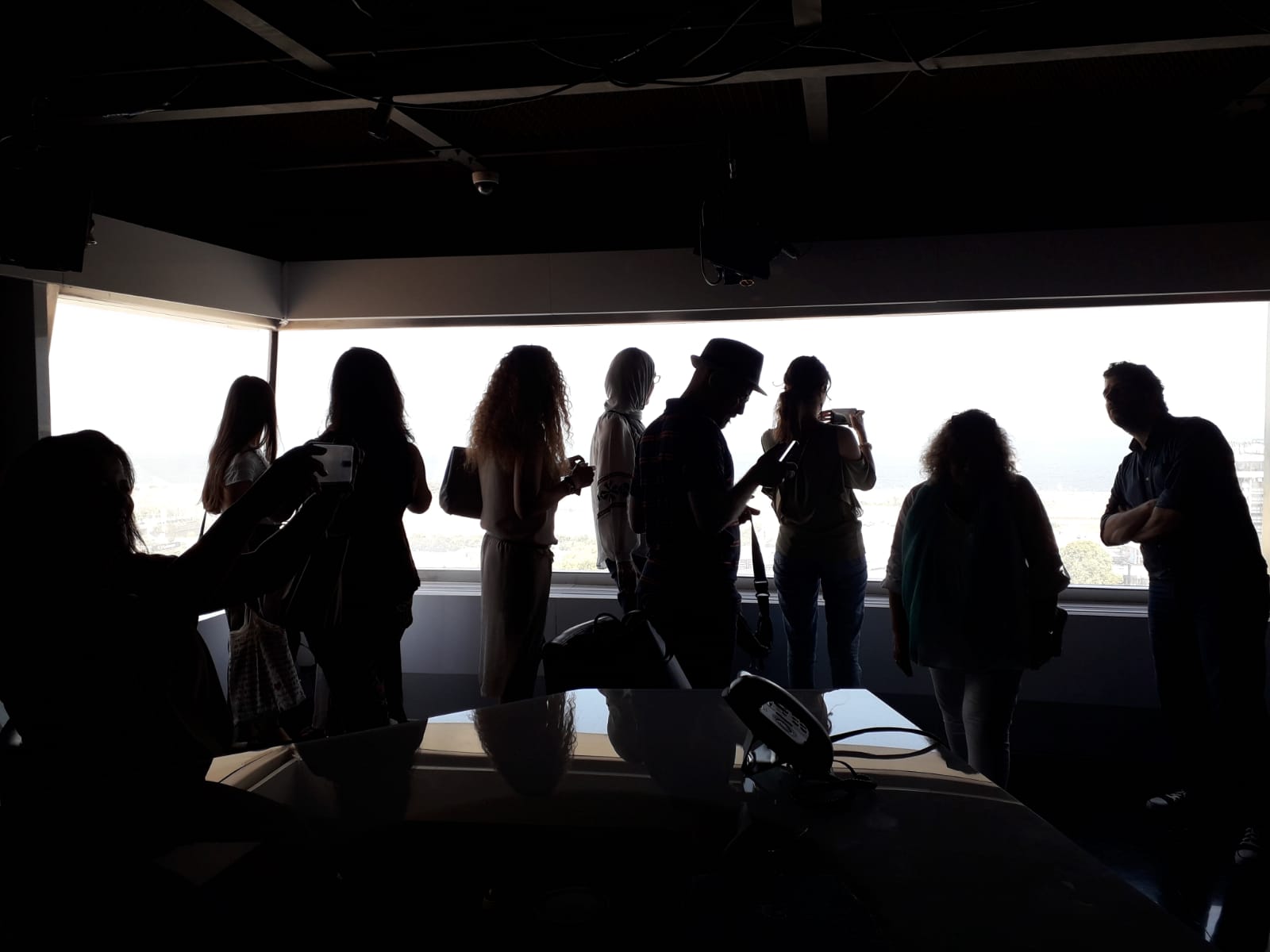 The workshop in Beirut had the objective to bring together for the first time the representatives of the sub-granted projects financed under the second call of SouthMed WiA. It represented an opportunity for them to meet each other and the SouthMed WiA partners.

The participants exchanged experience and knowledge on different issues and identified the challenges linked to projects supporting gender equality in the audiovisual sector of the region. Several limitations were mentioned, for example the difficulty to enter Gaza for experts and trainers, the existence of traditions that do not allow women to leave their house to attend a training taking place in another city, the difficulties to engage the communities and gain their trust and confidence to discuss issues linked to their cultural traditions (especially in rural areas).

How movie content should be developed to allow a better representation of women was also a topic of discussion. Often the movie industry of the region focuses on the struggles, difficulties or problems that women encounter in their life whereas positive aspects of womanhood, the force, energy and success of women could be more represented and visible. The sub-granted projects will produce audiovisual material that are at the same time artworks and tools for social change, inspired by the ideas and stories of the local communities and female operators that will participate to the activities, with the objective to give voice to real stories. As gender stereotypes apply to everybody, many activities will target men and women equally, from teenage to adult life.

However, tailor made trainings tackling specific women’s needs in the sector will also be carried out. Some projects will transform research and workshops into trainings. Training of trainers seems to be the most appropriate approach to reach a wide public and ensure sustainability. The participants discussed also how filmmaking can be used for gender equality campaigns. MTV Lebanon is for example preparing a drama against gender-based violence, using a strong local campaign.

Awareness-raising campaigns and information/training sessions with script writers and producers are considered essential to trigger change in the sector as well as disseminating data and evidence on gender discrimination. Advocacy and call for change, in cooperation with national partners and institutions, are key for the success of the projects.

The importance of communicating these outstanding projects and their excellent field activities was also highlighted by the experts. The projects aim at having a high impact in the targeted countries: to reach this objective they intend to start at individual level. Working on the very simple idea of refusing that a woman be an actress (that has been present for very long in the past) will be, for example, a starting point of several actions.

Although the difficulties, the desire to change the unequal situation strongly motivates the sub-grantees who are ready and willing to use their knowledge, their audiovisual skills and creativity for gender equality. Efforts will be done to efficiently manage budget and time, virtual meetings and tools will be used. More challenges will come up on the way, and therefore adaptation and learning by doing will be necessary. The experts expressed their appreciation for the interesting and challenging projects presented in Beirut.

Fascinated by the ambition and the great work of the implementing organizations, they provided the group with ideas to support their communication and visibility, and engaged to support their research results as well as their outputs and audiovisual reports. Thanks to a very well developed and regular communication, the sub-grantees will be able to reach the international community through the social media and the support of SouthMed WiA network.

The meeting also encompassed an exchange visit to the Beirut MTV Studios, during which the sub-grantees, together with the SouthMed WiA partners discovered one of the most experienced and professional Entertainment TV Studios in the Arab World and their gender approach.